front page spy camera high-end may have a WiFi antenna. The latter allows the device to connect to a network with an Internet connection. In this way, a wifi spy camera is able to offer remote vision. When filming, you can watch the images live on a smartphone or computer. This feature is compatible with Android or iOS mobile devices, as well as computers with Windows or macOS as operating system. You should know that remote viewing is not limited by a range. It is possible to view the images no matter the location - whether you are in a different city or another country. You only have to have access to the Internet to look at the images.

There are different variants of wifi spy camera. the spying equipment may come in the form of a camera bulb. This model offers a night vision function. Thanks to LED lamps, it can produce usable images even when filming in the dark. The camera bulb has unlimited battery life because the device is to be attached to an electric socket.

On the other hand, a spy camera wi-fi can also be a camera alarm clockfront page camera handkerchief boxa spy camera chargera camera smoke detector and a spy camera power bank. These are mundane everyday objects that carry a video sensor. They allow video surveillance or filming in hidden camera. As thecamera bulbthe spy charger requires a connection to the sector to operate. Other devices use a rechargeable lithium battery. This type of power provides a battery life of several hours. The recharge time can then reach two hours.

front page spy camera with wifi generally benefit from a high-performance video sensor. This one is at least able to shoot in HD or 720p. The most elaborate models can shoot in Full HD or 1080p.

On the other hand, a wifi spy camera offers motion detection. The device automatically starts filming, when the detector detects an activity. It can also send an alert when it activates. 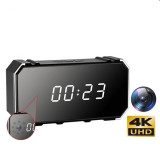 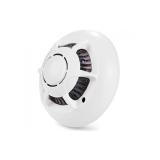 From the high-tech spy camera smoke detector is a multifunctional product. Reliable and discreet, our spy camera HD integrates video recording and picture of good quality. 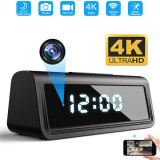 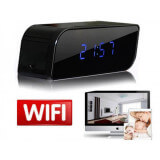 This spy camera alarm wifi benefits from advances in technology. She plays both the role and wake videos with motion sensor recorder. 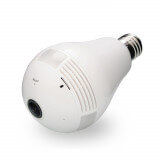 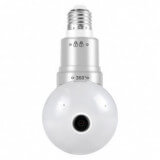 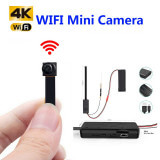 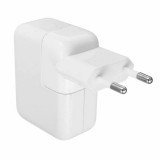 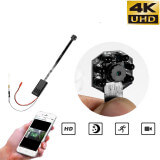 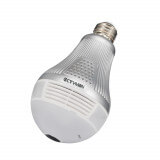 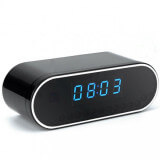 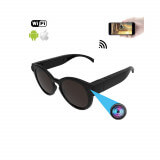 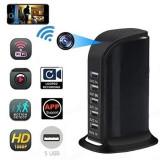 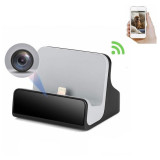 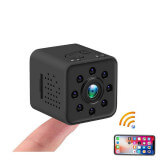 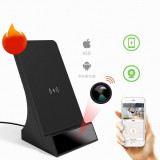 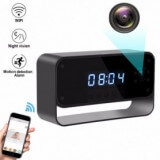 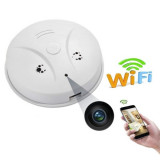 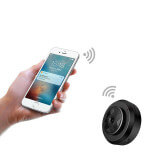 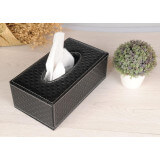